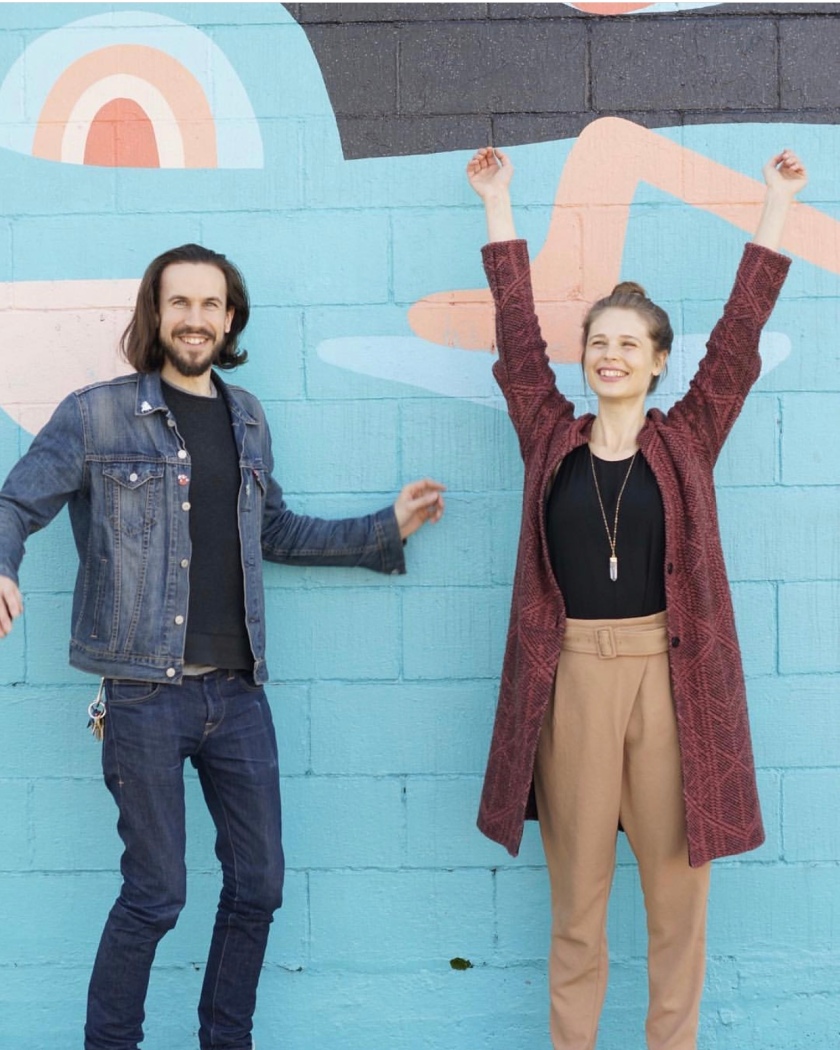 “Beautiful coffee doesn’t have to come at the expense of anyone’s well-being”.

With an MO (or Modus Operandi, for y’all Latin lovers) like that, you can bet that Laura and Nate, the dream team behind Lüna aren’t just your average coffee roasters. They are out to change the way that speciality coffee is treating the producers without any compromise in flavour.

As I always start these things, it’s important to say that I consider Laura and Nate great friends, which is exactly why I wanted to share their story, vision and the coffee’s that I’m sipping on this month! I sat down with them in Gastown Timbertrain where we drank some delicious coffee (that wasn’t Lüna’s) and talked all things, well, Lüna! 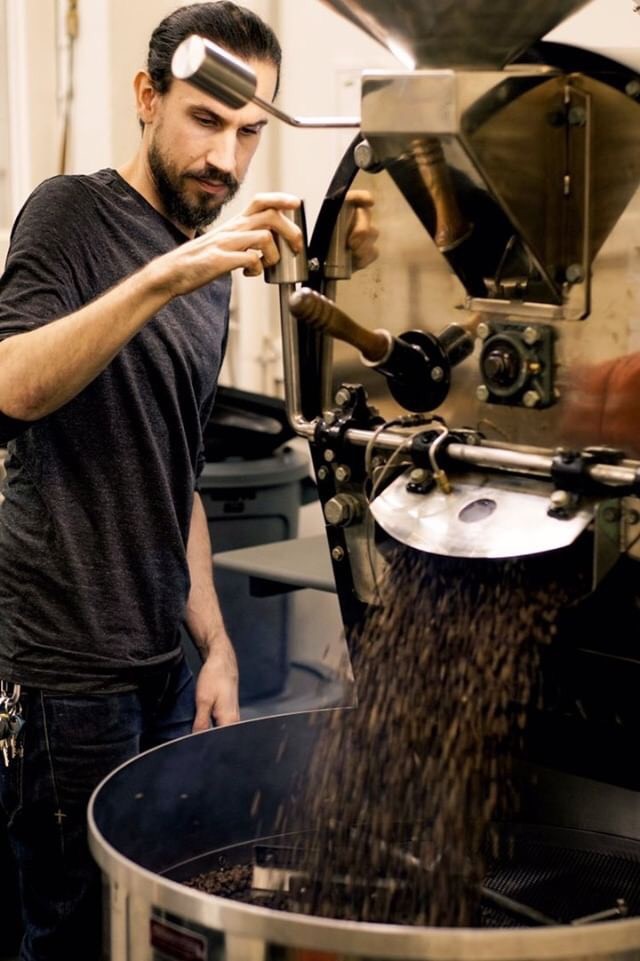 This month is most certainly Honduras month for Lüna with not one but TWO new drops. The first, Rosehip Jam. A coffee from Santa Barbara and Produced by Angel Pineda. A producer that has been growing coffee for 15 years but only one with speciality. Due to the high production cost, Angel could no longer afford to keep producing at a loss because of c market prices. So he decided to take a risk and buy a higher elevation, already cultivated farm which meant that Angel could prepare it as speciality coffee and in turn be bought and roasted by Lüna. This washed lot of Pacas is beautifully sweet with a pear-like finish and a real morish brew.

The second coffee feels like a slightly different approach from Lüna with a Name like Chocolate Tamarind. However, it’s not. Don’t worry it’s still a delightfully, beautiful, washed coffee……

The second offering from Honduras and this time Produced by Olga Benitez is grown on just under a Hectare which Olga received from her father and has been growing coffee with her sons since 2009. Originally Olga believed that she was growing Pacas but after talking to BSV’s agronomist, it turned out “it’s really more IHcafe 90 – an early seed selection of a cultivar called Catimor”. Also adding that, ” This variety can be tasty, but the need for ample fertilization is key”. The lot is then Fermented overnight and then moved to dry on raised beds, expect “Comforting  chocolate and zippy sweet tamarind.”

Great coffee is only half of the story though. If you follow Lüna or ever chatted to either Laura or Nate Y’all know there’s more to them than just delightfully bright coffee. These guys have more passion for transparency and equality than anyone I’ve ever come across within the industry. However, as much as I thought I knew about Lüna by there actions and previous conversations there’s one question I’ve never actually asked them….. what are Lüna’s Values? And in true Laura Perry style, the answer couldn’t have been more brilliant….. “We both think that the most important part about coffee is, its all about the ingredient. If you have a good ingredient you are 90% there because…..YOU CAN’T POLISH A TURD”. But here’s why this matters. Because when you think about companies that are socially justice forward but arent quite as focused on the quality piece, then “Where will the money come from”? People aren’t going to buy a bad product just because the company are doing good things!! This is exactly what makes Lüna special they make sure that “beautiful ingredients don’t have to come at the expense of anyone’s well-being”.

Thank you Laura & Nate for being a great example of how coffee should be. Transparent and fair for EVERYONE.

This site uses Akismet to reduce spam. Learn how your comment data is processed.